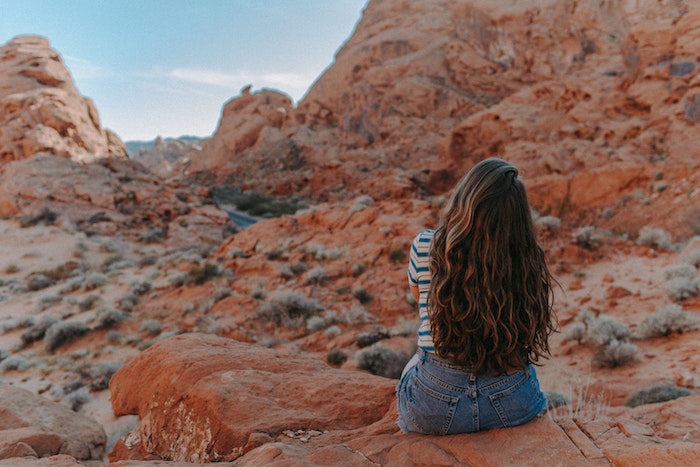 A golf widow is a woman tethered to a man obsessed with golf, a man who is on the course more hours per day than in his home or office; a man who has, in essence, widowed his wife while living on the links. In their wake, these men leave behind swath of weepy women that fall into five categories.

It’s hard to nail down a definition, because golf widows seem to defy typecasting. We come from all socioeconomic levels, from all over the world, and from every stage of life. And depending on our level of awareness that a problem exists, our degree of frustration over it, and our response to it, we tend to fall into one of five types.

“They named it golf because all the other four letter words were taken.”

Ahhhh, young love. This poor girl is so blinded by her love, that she doesn’t even realize she’s a golf widow. She totally supports her husband’s passion and cheerfully asks about every hole when he returns. Sure she misses him, but at this stage in life, her wedding vows still fresh in her memory, she romanticizes her lot and thinks it noble to suffer for her husband’s happiness. Ahhhh, young love.

Okay, at this point, the honeymoon is definitely over and the bloom is off the rose. What she once viewed as an admirable, even attractive athletic skill, she now sees as her husband’s annoying preoccupation with an inanimate object. This golf widow lives with low-level frustration as she begins to realize that not only does hubby spend way too much time playing golf, thinking about golf, talking about golf, and watching golf, but she is horrified to think that she may have actually enabled this sick behavior when she was one of those wide-eyed does. Doh!

Bring kids into the picture and the whole golf widow syndrome gets ratcheted up to a level 10. This is about as bad as it gets. While hubby spends the day chasing around a little white ball, the golf widow is left to deal with life at home. Taxiing kids, attending their sports events and music recitals, grocery shopping, running errands, and paying bills. This is the golf widow who’s reached her boiling point. Unfortunately, for some it’s actually the breaking point. For many, however, there are alternatives to wallowing in the manic mode.

Whether driven by fear of losing her man, sheer lack of choice, or even a genuine interest, the joiner decides to give up the fight and join in the game. Of course, as soon as she does, she forfeits her membership in the Golf Widow Club, but I applaud her gumption and wish her well.

Some do it to get back at their husbands who are spending time and money on their favorite pastime, others do it simply because they don’t know what else to do with all that free time, but whatever their reason, these golf widows shop with abandon. And it’s a relatively guilt-free spree considering the mental math she does to calculate all the time he’s spent on golf. The Happy Shopper has come to terms with her lifestyle and makes the most of it.

“I regard golf as an expensive way of playing marbles.”

Whichever type of golf widow you are, you are definitely part of the Golf Widow Club. But remember, it could be worse, he could be drinking, gambling, or chasing women rather than that little white ball. I can live with that.

Why You Should Turn Your Golf Orphans into Golf Fans 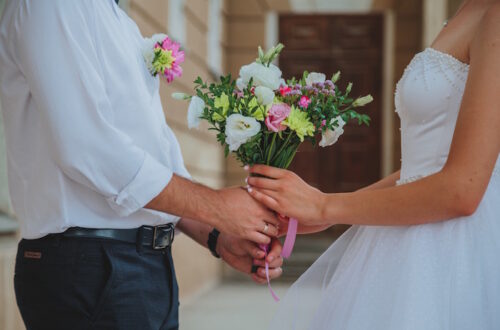 How the Rules of Golf Apply to Marriage 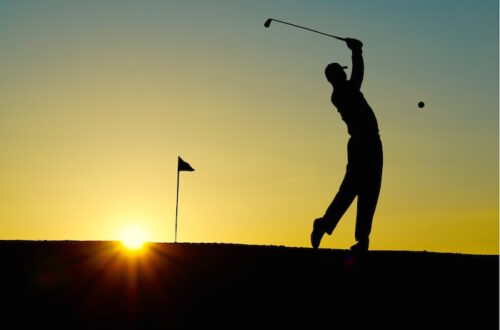 How to Love a Golfer 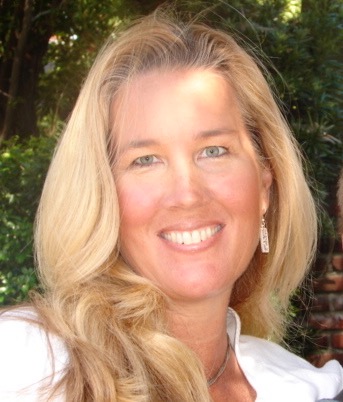